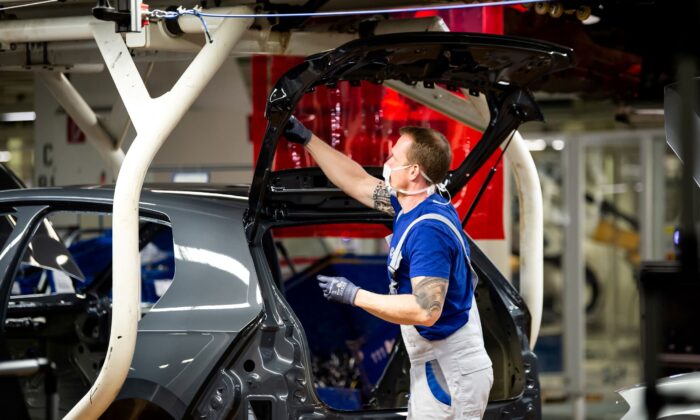 Energy output was unchanged some month-on-month and year-on-year.