Who borrowed her book titles from Dostoevsky? The Saturday quiz 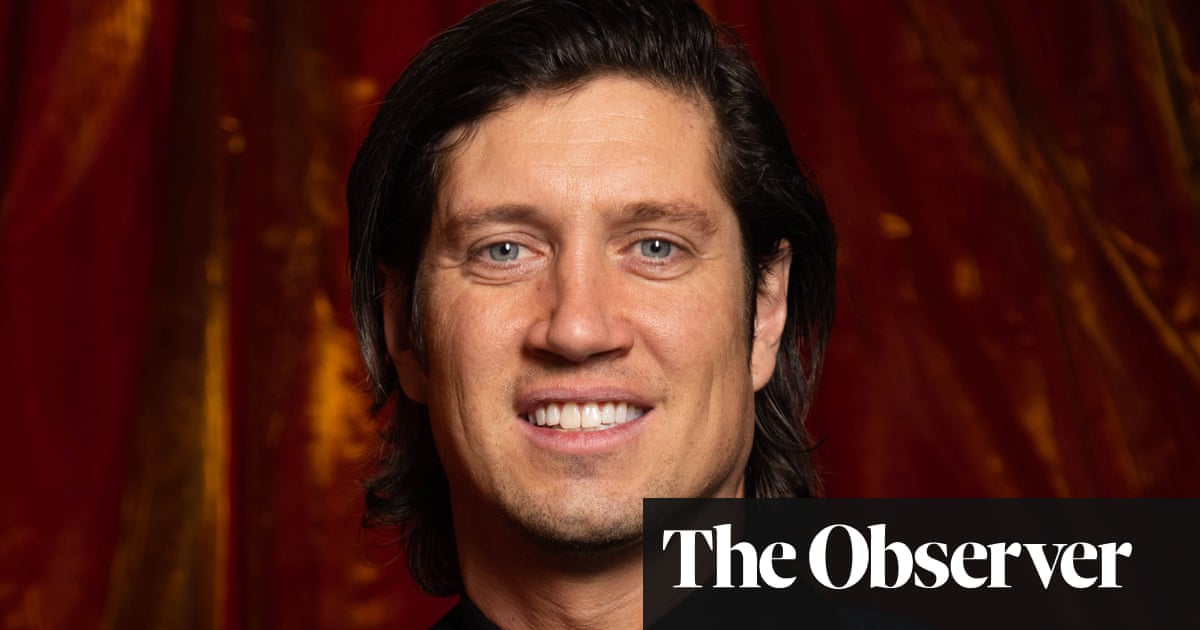 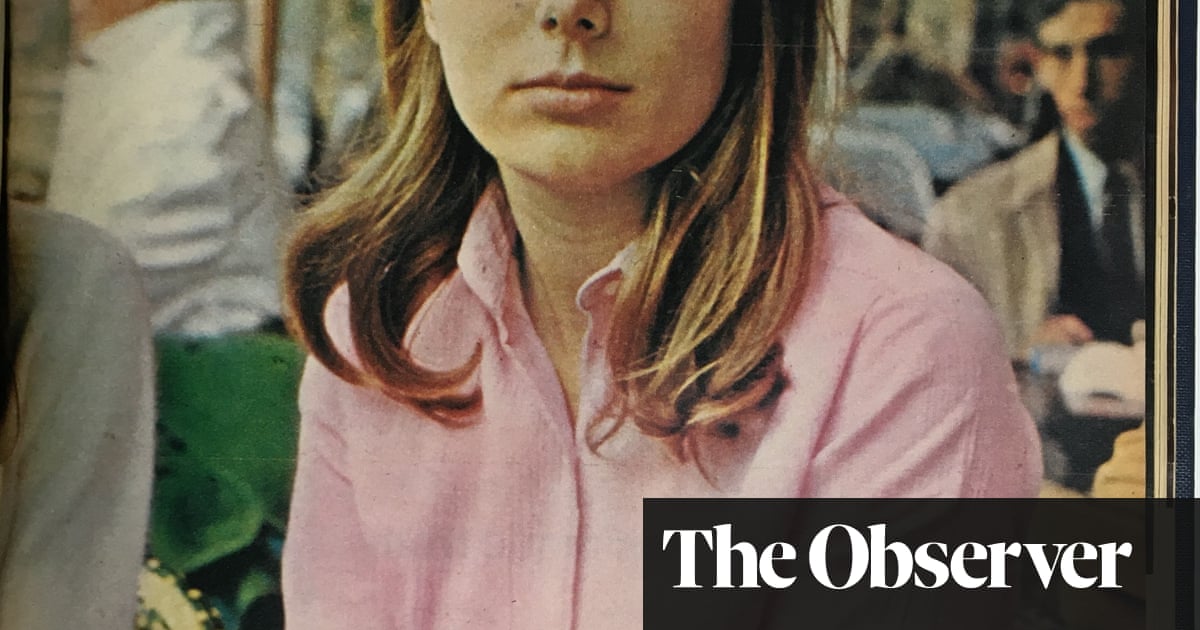 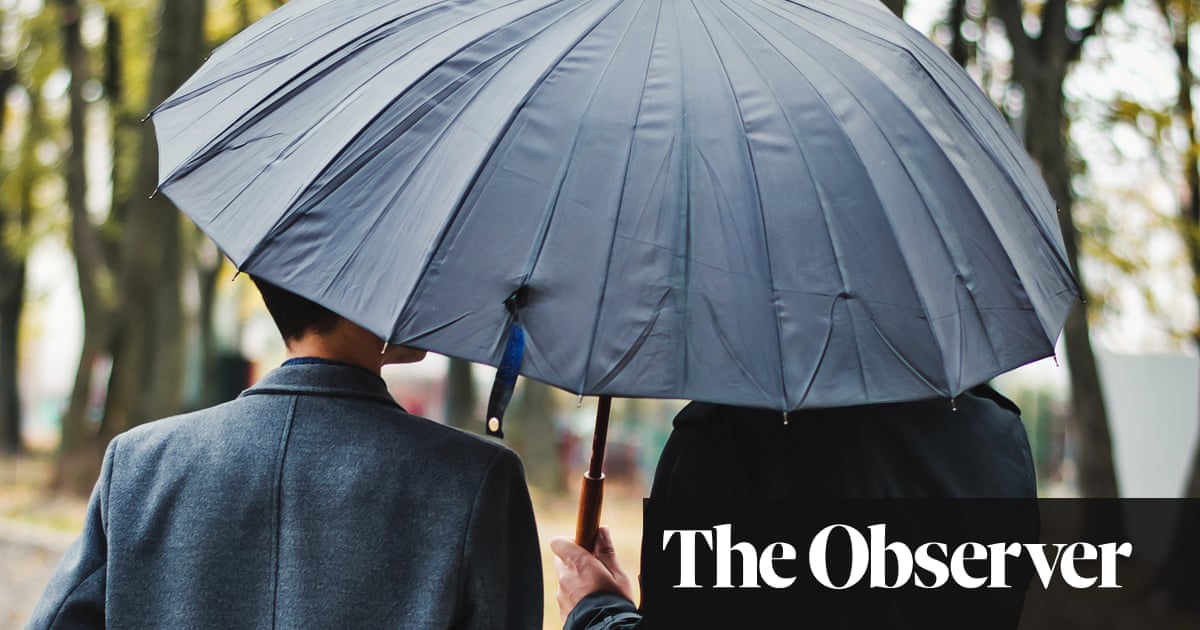 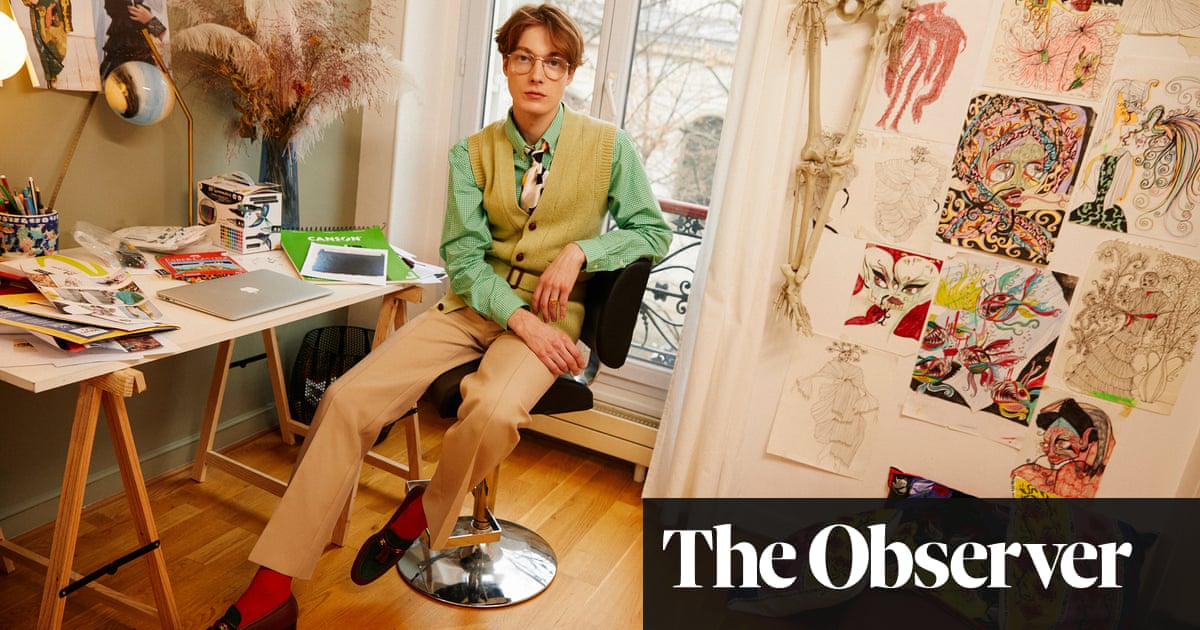 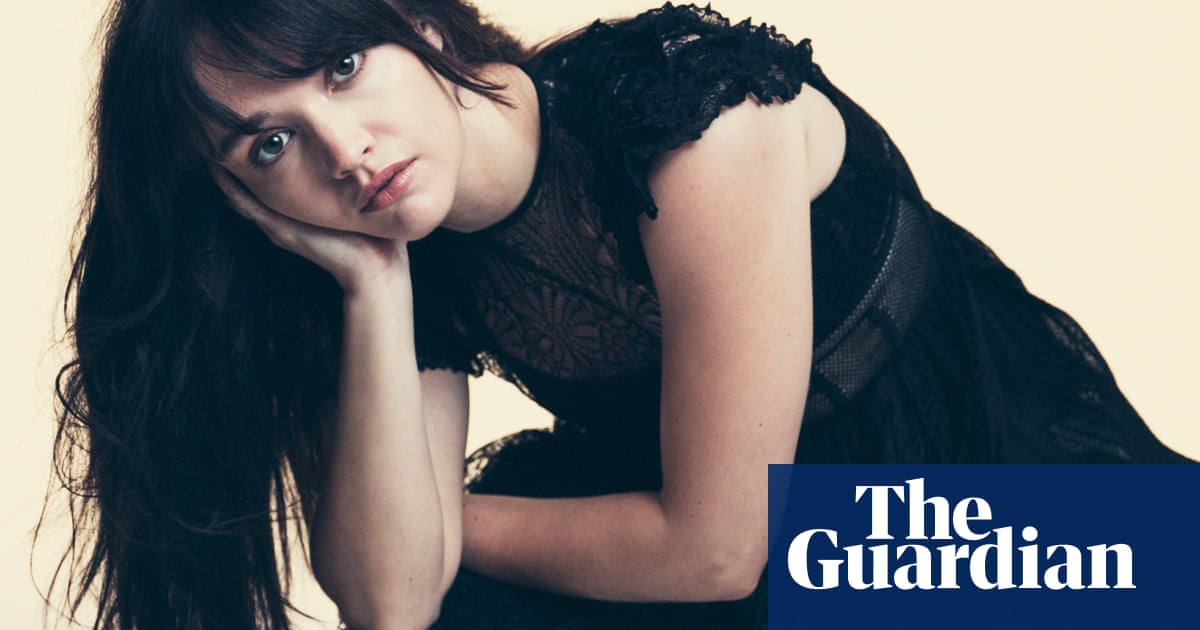